Things you should never ask a pharmacist. 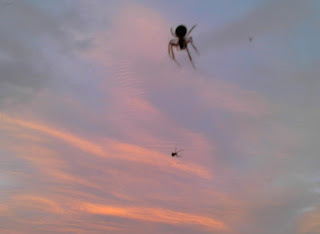 Had an...erm...awkward conversation recently. I asked a pharmacist if he had any pea based powder. He said, "Pardon?"
This didn't surprise me, as I often have to repeat myself. I'm prone to mumbling. I get told off a lot for doing this.
I said it again, hoping my attempt to speak properly would be well received. It wasn't. He replied, "I'm not quite sure what you mean..."
I noticed the strange intonations in his voice, but still didn't click straight away, because I was actually in quite a bit of pain at the time, and trying not to wince.
Then I got it. Oh dear. He thought I meant, "P." In case you are from another country, where I live, "P" is the common name for meth. Or crystal meth. Or Ice. Or methamphetamine. That drug they manufacture on Breaking Bad. 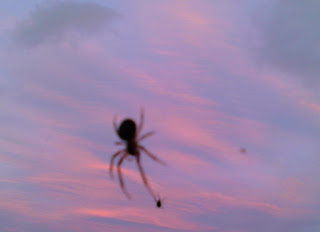 Hardly surprising then that asking a pharmacist for some "P" based powder was likely to raise a few eyebrows...
Once I realised my mistake, I explained that I meant p-e-a, as in the legume, those dear little nutritious green parcels that the princess couldn't sleep on.
Actually, I didn't mention the fairy tale reference, I was way too mortified to think of anything humorous to say at the time. Especially since it's my local pharmacy and I go there a lot.
Not everyone can embarrass themselves as easily, and as frequently, as I do. It's a special skill. Lucky me.
Of course, "p" is also for perfection, and what better way to illustrate that than with a picky of a phantastically photogenic phasmid; 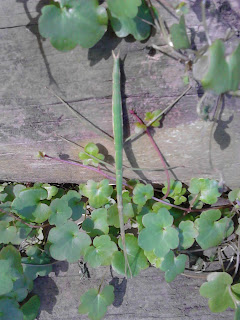