A good night's sleep is not a concept I am familiar with. I struggle to get to sleep, and it's a mission to stay in The Land of Nod too. There's always something that wakes me up.

It might be the wind, or the rain, or their combined effort. Sometimes it's the sounds of suburbia. Other times it's the electricity meter ticking over. That really gets on my wick.

Then there's the overly dramatic double clunk my fridge makes to alert anyone within earshot that it has cooled itself down sufficiently for the time being. What a clever fridge you are.

Last but not least--as if I really need to say this out loud--there are the convoluted inner workings of my own muddled mind. I'm always finding more rabbit holes to fall into in the wee small hours. My Grandad's nickname for me was Alice, would you believe. 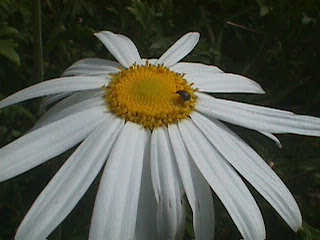 I'm pleased to announce that a new sleep deprivation technique has emerged. My subconscious--bless it--finds something in my inner realm so amusing, that laughter ensues. Not just a minor giggle, but a full on laughing fit.

But it's not just a hysterical session in my dreams, it bleeds into the real(ish) world. I laugh myself awake. Intriguing. It appears to be quite hard, or possibly impossible, to laugh and stay asleep at the same time. Kinda like sneezing and keeping your eyes open, I guess.

It's not just annoying because I really need to maximise my sleep molecules, but also because my subconscious has more than once refused to share the joke. Pretty damn rude of it, if you ask me. While onlookers often have no idea why I'm laughing, I usually do. I think it's important to keep oneself in the loop about these things. 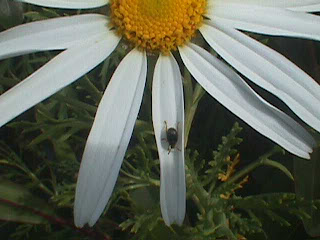 I do remember one mischievous morsel from my smorgasbord of dreams though. I thought I'd share it with you today, in case it makes you laugh too.

I was trying to find somewhere else to live during my waking moments, so my subconscious put its own spin on this storyline.

In my dream I went to check out a place by the ocean. Things were looking promising. The flat was nice. The waves were mesmerising. The landlord seemed like a decent chap. Not shifty. Not sleazy. I saw no hint of disapproval in his face. I got my hopes up. I thought I had found my new abode. 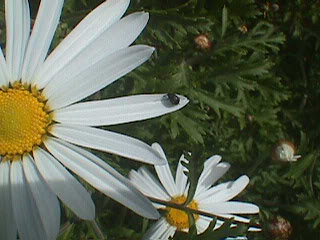 I was following the guy down the hallway. Polite conversation was present. A couple of steps, mid hallway, were present as well. When I reached them, I took the opportunity to bend down and tie my shoelace. At that precise moment the landlord turned around to say something, stepping back towards me as he did so.

I head-butted him in the crotch.

Mortified, I fell down in a disheveled heap on the steps, laughing uncontrollably. He lurched off into an adjacent room, shutting the door behind him. I could hear him sniggering away in the background, which made me laugh even more. So much in fact, that I laughed myself awake.

It's difficult not to choke while laughing when you're lying down, so I had to put myself into the recovery position until the gigglefest was over. 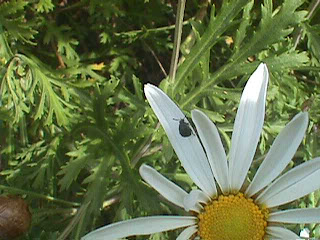 I'm happy to acknowledge that waking up laughing isn't so bad. It's a jovial way to start the day. Unless the day hasn't actually begun because it's still only 5am... I didn't manage to get back to sleep. Action replay issues.

It's by far the most embarrassing thing that's ever happened to me--in a dream. At least, I think it is. My subconscious might know more about that than I do. Insider information, so to speak.

I didn't get that flat, obviously. I'm house hunting again though, so will keep a look out for any nice rentals by the ocean. And a look out for steps too, of course. Might wear shoes without laces, just to be on the safe side... 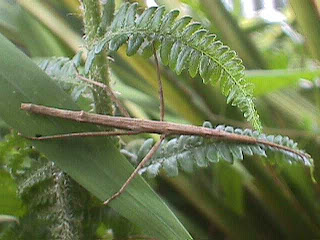